DC Metro Region is part of the largest fully integrated network of real estate and auction professionals in the nation. The company has been an innovator in real estate marketing since 1925. Our Management team knows the needs of agents in urban and metropolitan markets. We address those needs by providing powerful marketing programs along with technology-based services that are unique to the industry. 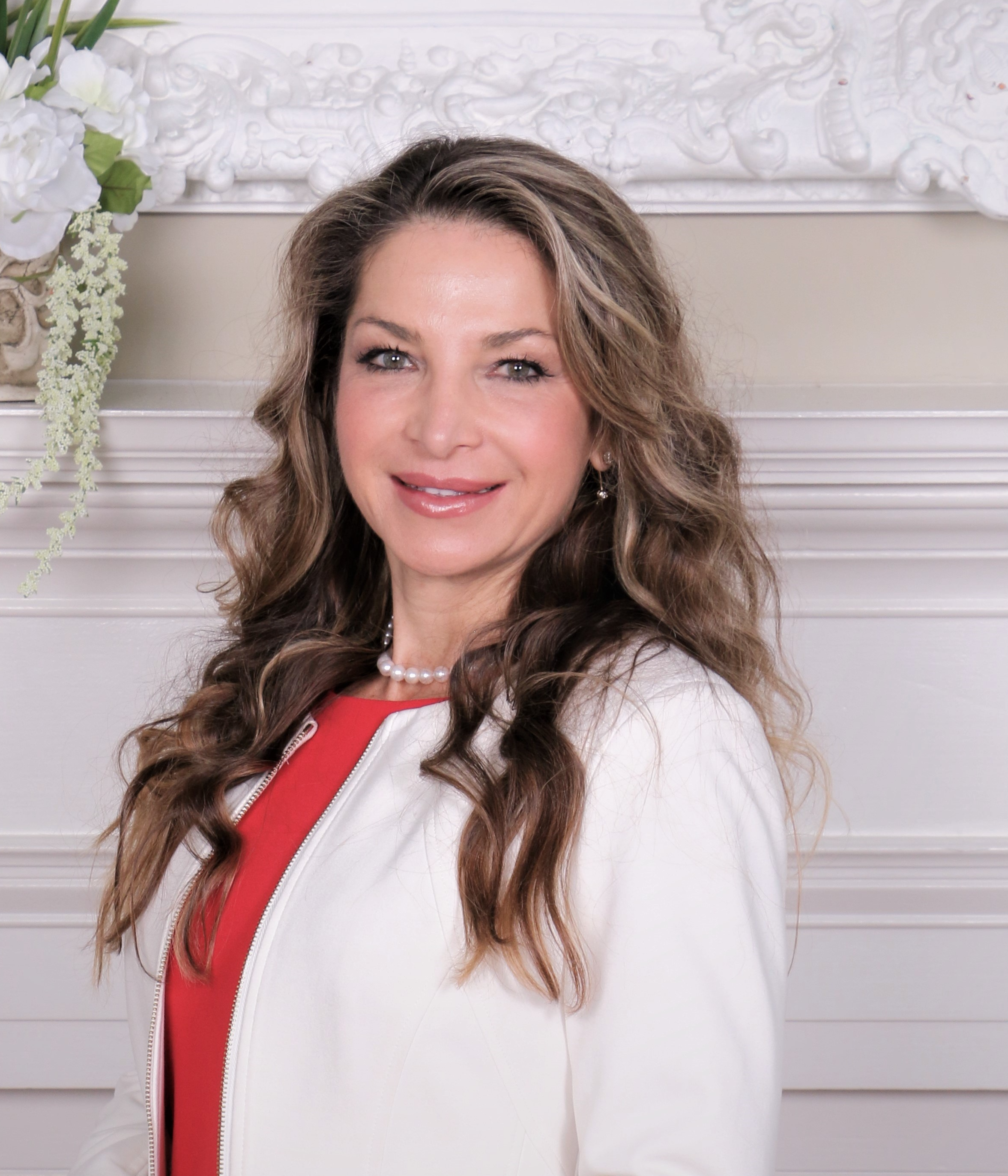 Zhanneta is an accomplished 17-year veteran of the real estate industry and a strong advocate for her agents’ success. She began her real estate career as a residential sales agent in 2004 and produced $14MM in volume her first year. She quickly became a national top producer, ranking among the top 1% of residential real estate professionals in North America.

In 2008, Zhanneta launched a successful sales team, closing more than 300 residential sales in D.C., Maryland and Virginia. She obtained her Associate Brokers license in 2013 and served in executive leadership roles with Long & Foster in North Virginia.

Zhanneta’s focus is to develop, train, attract and lead by example. She excels at delivering collaborative agent training and enrichment programs and teaches Ethics at the North Virginia Association of Realtors where she received the organization’s 2018 Code of Ethics Award.

Originally from Russia, Zhanneta holds a degree in Music from Glinka College in Ukraine where she studied music theory and classical piano.